Discussion forums for Druidstone - The Secret of the Menhir Forest.

Here are a few bugs that I've encountered while using the editor. I figure this thread could serve as a hub for any future bugs as well (not that I expect to encounter many more, this editor is fantastic 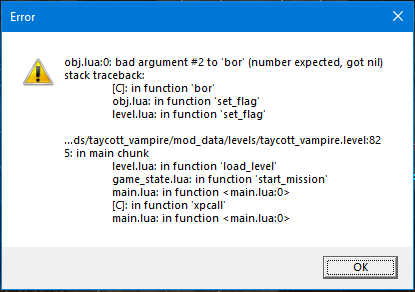 F_BLOCK_HAZARD & Ice Demon: Thanks! We'll look at this after the summer holidays.
Top 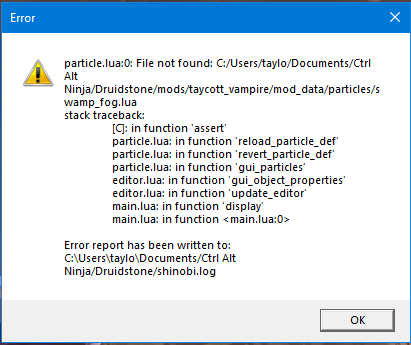 Many thanks for the bug reports!
Top
Post Reply
4 posts • Page 1 of 1